The hay(na)ku is a 21st century poetic form invented by Eileen R. Tabios. It is a six-word tercet with the first line being one word, the second line being two words, and the third line being three words. 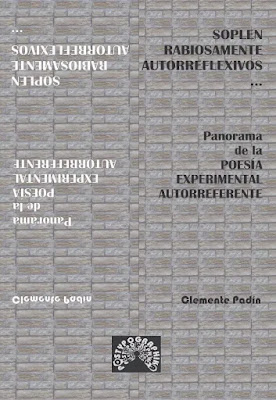 iron, wood, and ward
in Philemon.

in Philemon.
in octave. the tendency.

Interpretation of “The Limits of Syntax” poem by Eileen R. Tabios

Timglaset - Free pdf:s We strive to make free pdf:s available of all Timglaset books and zines that have gone out of print. Please be welcome to feast on these. 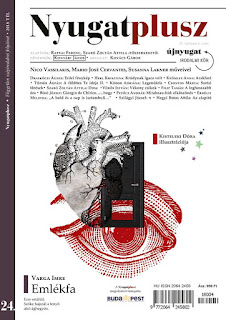 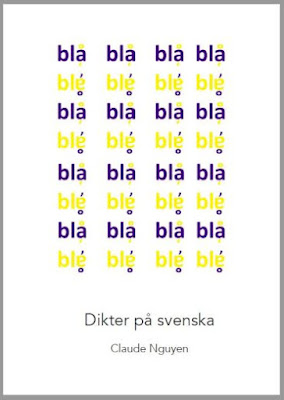 The translinguistic visual poetry of Uruguayan poet Claude Nguyen is unique in its simple and at the same time conceptually complex design. Nguyen is fluent in several languages, which lends considerable depth to what he does, as often his works function in several tongues at once. Here he works with Swedish, but the poems speak in more than just Swedish. Take the one playing with the words “tid” and “dit”: these words, really the same word in two directions, might mean in English “time, bit, there”, but “dit” is also French, and “tidbit”, the English word, is strongly implied as well. So three letters arranged into two words becomes a much longer poem, perhaps referring to “biting a tidbit of what time said”, or “saying a bit of what time bites”, and so on. Another example, from the poem “murgröna”, a Swedish word and place name meaning “green island”, includes the line “murmarmermormyrmur”, a cluster of words from Spanish and French, (with one Swedish word, “myr”, and “mor”, a word with functions in numerous languages), which strongly suggests “murmur” (English) “murmurar” (Spanish), and so on. Nguyen has achieved what all great poetry does, and does so using only a very few letters and words, which he arranges to unveil their swarming connections to all human language. His presentations of his poems as visual and graphic fields, with strong color elements, makes his work an endless source of fascination.
John M. Bennett
May 2018 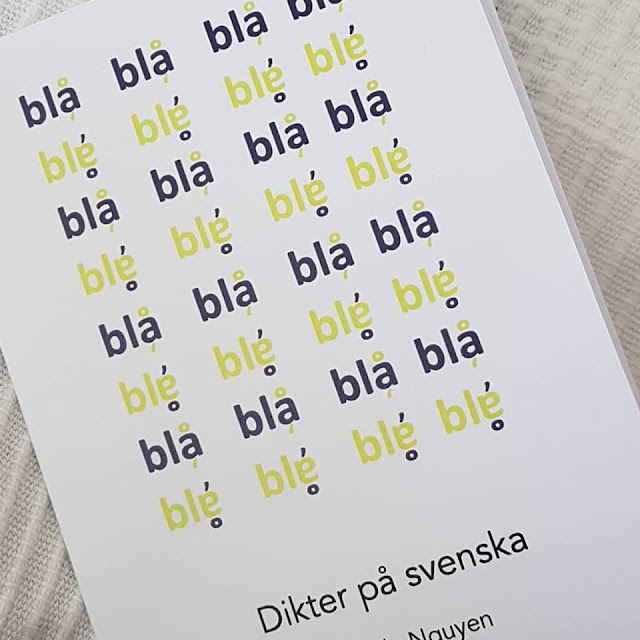 John M. Bennett & Nguyen Đao Claude - a poem is a not ice - a not ice is a poem (L’ombre était transparente... - Alfred de Vigny)

John M. Bennett & Nguyen Đao Claude - it is the. 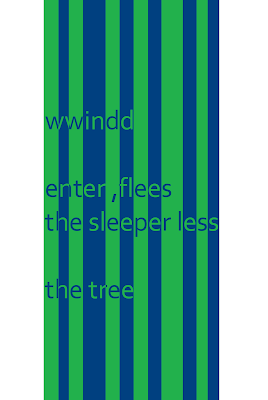 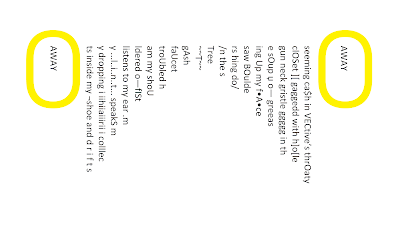 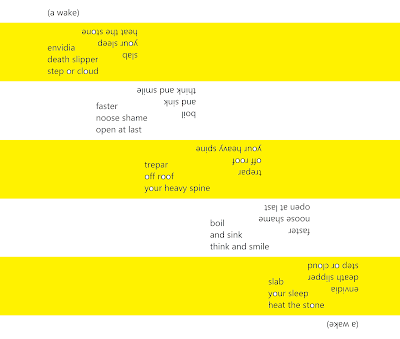 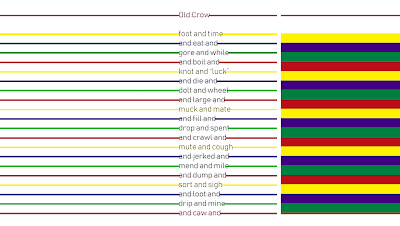 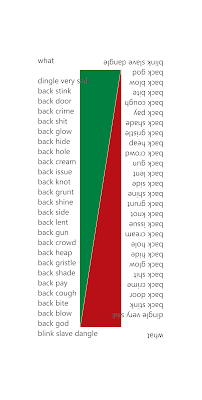 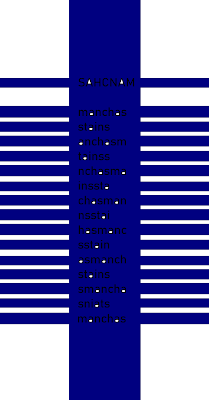 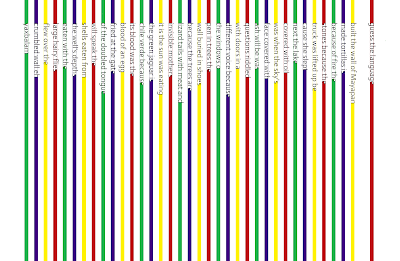 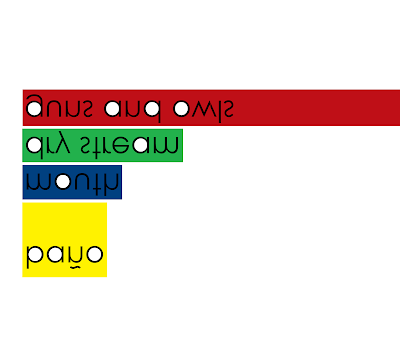 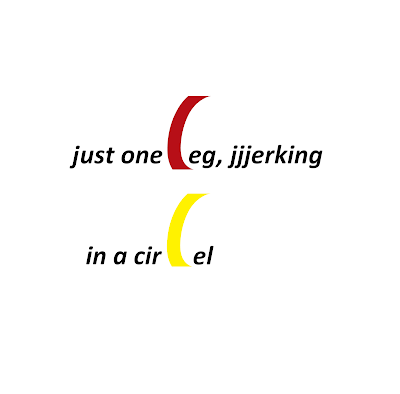